Most objects that are usually sold by specialists can be built by collecting raw materials or – even better – recycled materials. 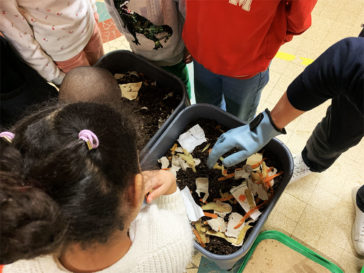 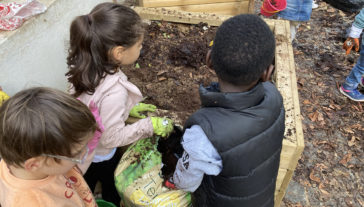 The team of the Traversine garden takes care now of four culture trays in the playground of the nursery school.  Before planting fruit, vegetables and other plants with the kindergarten children, we enriched and aerated the soil in the containers. … Read More 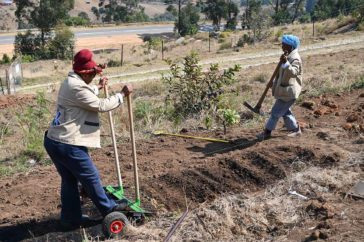 When preparing the beds with the “Campagnole”, the soil is enriched by sprinkling a mixture of biochar and compost on the surface. The Campagnole will then mix this input deep into the cultivated plots. Biochar is a natural fertilizer produced … Read More 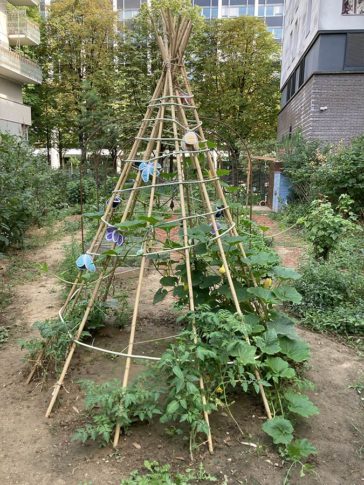 Our association made and installed a teepee in bamboo in the garden of the Traversine Villiot. It allows us to optimize the surface by using the principle of vertical culture. Squash, cucumbers and tomatoes grow around the tepee and climb … Read More 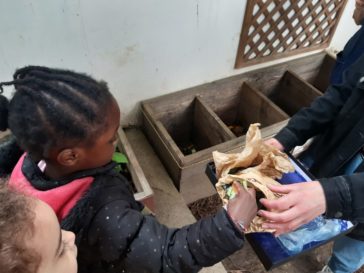 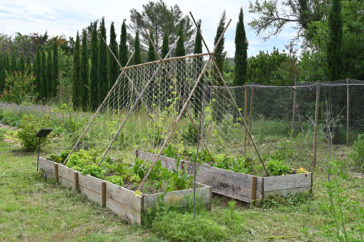 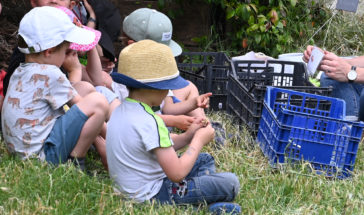 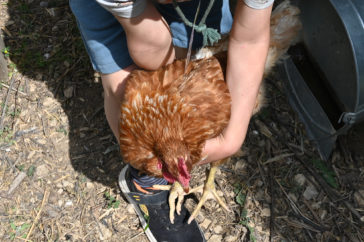 After having made the bird boxes that will soon be scattered around the Great Vegetable Garden, the children set about decorating them. To do this, they used materials found in nature such as dead leaves, small branches, moss and flowers. … Read More 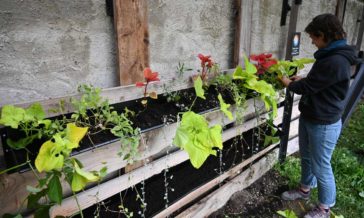 At the Grand Potager of Fontenille, the volunteers on civic service have laid out part of the covered pergola to create a welcoming space to house creative workshops during discovery visits in the garden. An experimental green wall has been … Read More 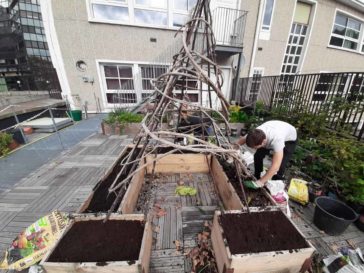 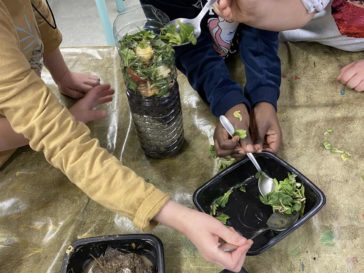 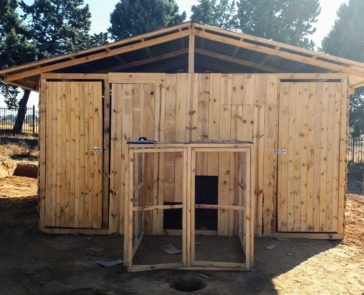 A sas was built, with 2 doors, to control the exit of animals and direct them to one or the other 2 plots being intended alternately. This will make it possible to cultivate on a parcel benefiting from the manure … Read More 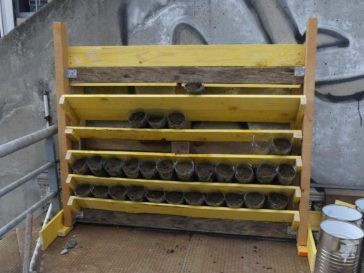 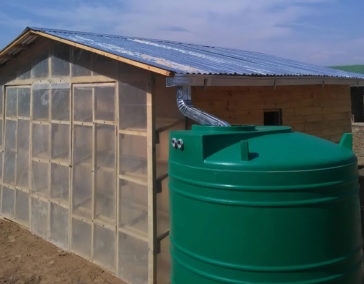 Gutters and a water tank were installed to collect the rainwater from the roof of the micro-farm. the tank was placed on the side of the greenhouse, and next to the future market gardening space, to recover water for watering. 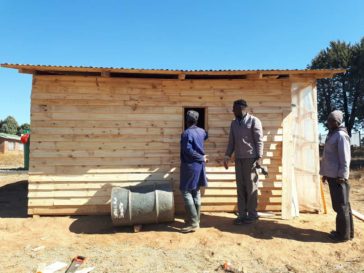 The micro-farm of Leribe is divided into 3 spaces: the vertical greenhouse, a shelter for chickens and rabbits, and a shelter for goats. The interior partitions, sheltered from the rain, were made of hardboard (masonite), a very common material in … Read More 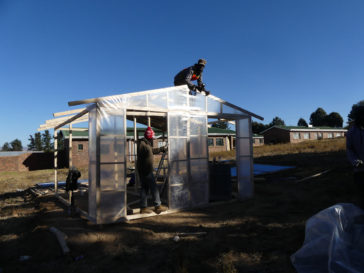 On the most sun-exposed facade of the Leribe micro-farm, a vertical greenhouse has been set up. In a space of 50cm deep, a plastic covered space has been set up, with two large doors allowing easy access to the full … Read More 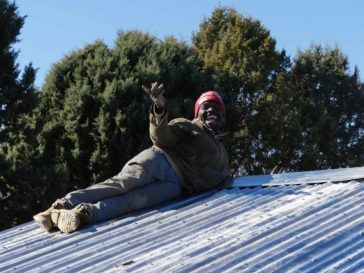 The micro-farm of Leribe was built with the oldest studentstaht are  already involved in the agricultural project of the St Paul School. The goal is to build with them a model that can be easily duplicated by them, teaching them … Read More 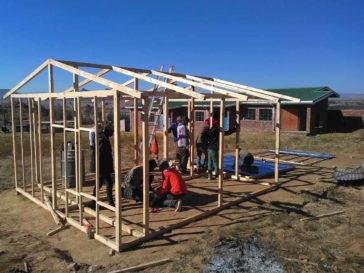 The Leribe micro farm is a construction set up by The Ivory Foundation at St Paul School for the Deaf in Leribe, Lesotho. The concept consist in designing on a small land, a small farm that students at the end … Read More 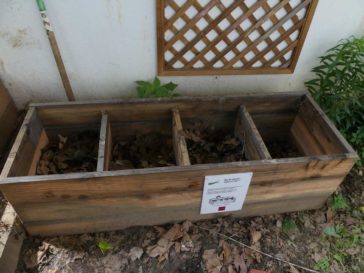 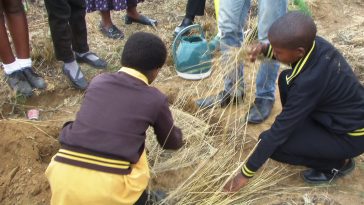 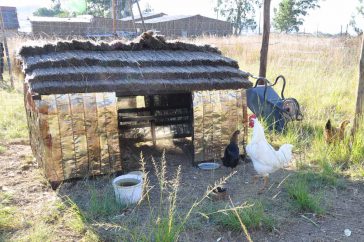 Each month, canned tomatoes and red beans are used for children’s meals. The metal of the cans, laid flat, was used as wall for the chicken coop, studded on a wooden frame. the roof was made of wood, to isolate … Read More 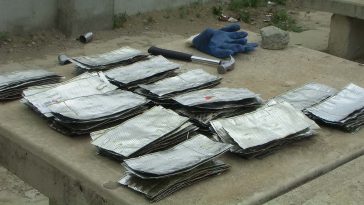 Canned red beans are used for the daily meals cooked to the children of Roosboom. The children were asked to retrieve the empty boxes, flatten them to form a recovery material to make the walls of a henhouse. Women then … Read More