Mandala is a Sanskrit word, an ancient language of India, which means circle. It means diagrams of various shapes (round, but also square, octagonal, etc.) organized around a center.

With a good observation, one can find in the nature, an incredible number of mandalas: the petals of the flowers around the pistil, the cross section of a tree trunk or a cabbage … It is also found in the human body and even in the cosmos. This is why in the Hindu or Buddhist religion, the mandala is linked to spirituality and to meditation.

Some people draw or color mandalas to reduce stress or concentrate.

In permaculture, the mandala is one of the elements found in the design of gardens. It appeals to the gardener’s creativity but can also be motivated by a more spiritual approach. In a garden, the mandala is a productive element because its plots are cultivated, but it also has an aesthetic function and can also serve as an educational or relaxing place. 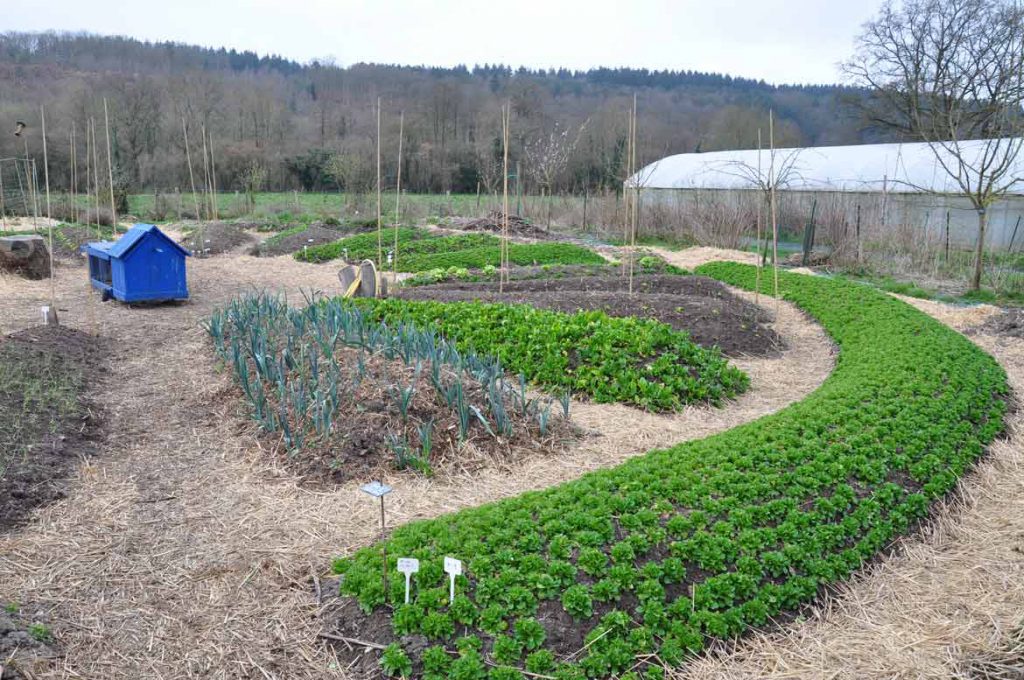 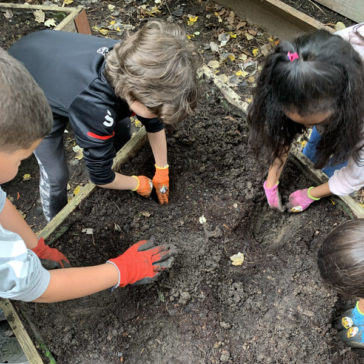 The children of the primary schools of Bercy helped us to transplant in the playground’s garden the spinach which proliferated in the Garden of the Traversine-Villiot.  After digging holes in the enriched soil trays, the children planted the spinach plants … Read More 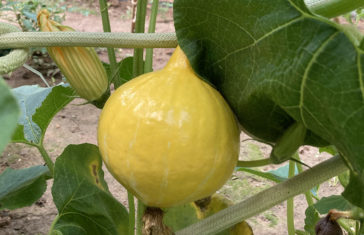 For its first summer, the garden of the Traversine Villiot is blooming and gave many vegetables. Potatoes, leeks, cauliflower, spinach, celery, Jerusalem artichokes, squash, beets, cucumbers and different varieties of tomatoes are growing and ripening in this garden in the … Read More 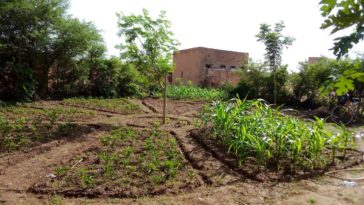 The mandala of Yagma garden has grown well ! Plantations of corn, cucumber, pepper, and green bean were carried out on the 8 plates of cultures forming a flower. 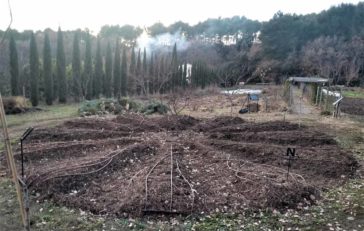 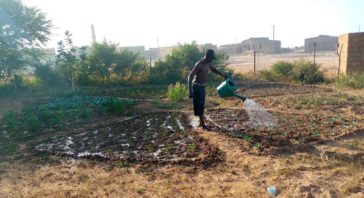 We took advantage of the recent extension of Yagma’s garden to install a mandala. This flowering garden is a common module in all our educational gardens. In this version, we have favored “basin” planters to retain water in case of … Read More 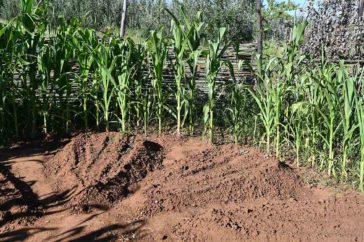 The Mandala of St Monica, realized in November 2019, is empty!The fertile soil of its petals allowed the vegetables to grow quickly, and be harvested early February. Again, raised bed cultivation has shown its effectiveness, especially at the end of … Read More 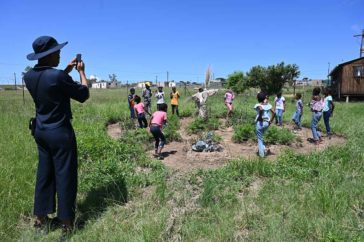 The South African fashion designer Thebe Magugu, went to Roosboom to visit Desining Hope’s Half Way House in February 2020. He discovered the outdoor exhibition of his creations photographed by Aart Verrips on scarecrows, in the open fields. This exhibition … Read More 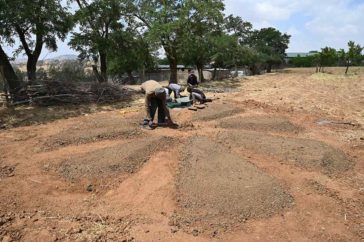 In order to start vegetable production on St Monica farm, in the middle of the dry season, we chose to start cultivation on a Mandala. It is a garden in the shape of a flower, the petals of which are … Read More 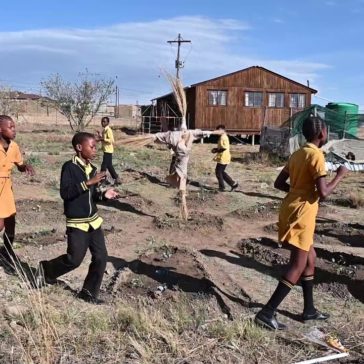 The Mandala becomes a place of creation for children from different countries involved in educational garden projects…  The children of the Half Way House in Roosboom, adopted their own, and prepared a choreography around the petals of the garden… 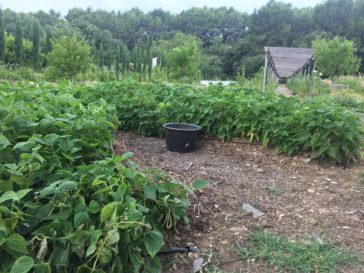 The first beans sown on the Mandala of the Grand Potager have been harvested! The Mandala thus fulfills its vocation of production and it is a pleasure to be able to grow good vegetables in such a beautiful place. 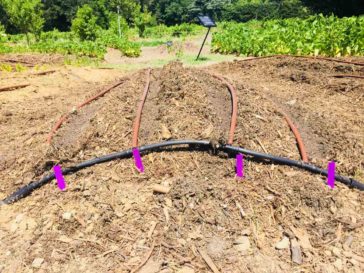 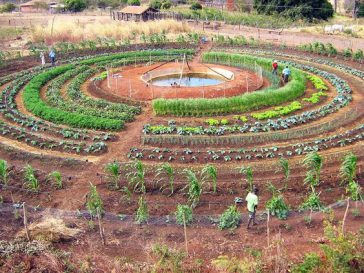 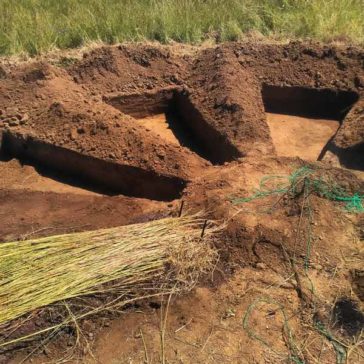 A “mandala” garden has been set up in the vegetable garden of Siletithemba center in Roosebom, (KwaZulu Natal), South Africa. Mandala is a Sanskrit word, an ancient Indian language, which means circle. It refers to any diagrams of various forms … Read More 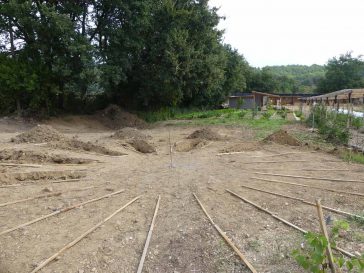 As the autumn settles in the Grand Potager, the central part is being transformed … A mandala composed of 12 petal-shaped raised-beds around a tree of Judea appears on the ground. Traced using ropes and wooden sticks, the petals are … Read More